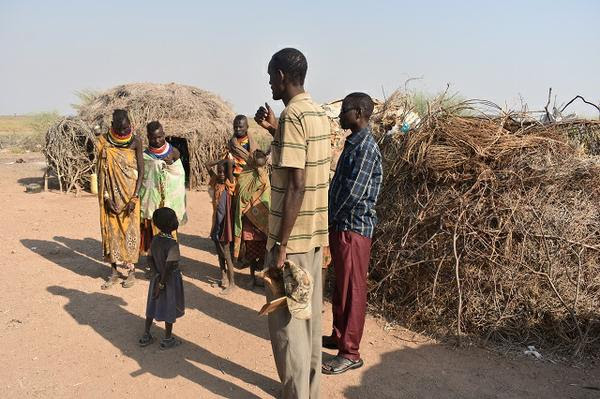 Homestead-to-homestead evangelism is an important step in sharing the Gospel in an unreached village. After the SHARE team arrives in a village and sets up camp, the Evangelism Coordinator, Jacktan Kachi, along with the local Motivator(s), go from homestead to homestead introducing themselves to households, praying for them, and inviting them to come view The Jesus Film later that evening. 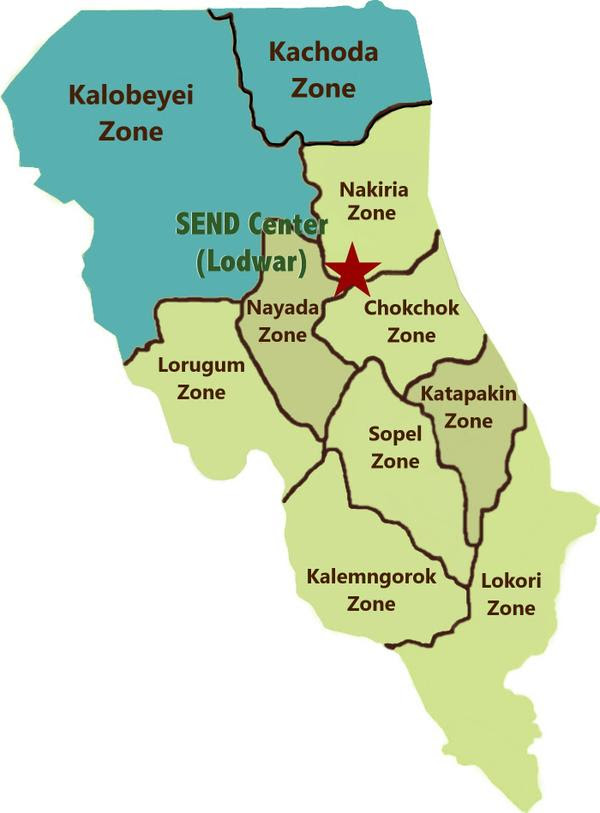 Due to COVID restrictions, the most recent homestead-to-homestead evangelism was back in March of this year in Piringan Village, Kachoda Zone. This village is known for its diviners and witchdoctors controlling the village. Alcoholism is dominant in the village also. As our team visited homesteads, the majority of villagers were defensive and refused to hear the Gospel. The SHARE team took time in prayer that the villagers would open their hearts, and eventually the villagers accepted them. Later that night, 113 villagers attended the screening of The Jesus Film, but none of them gave their lives to Christ. Pray with us that the villagers will turn from witchcraft and alcoholism and surrender to Christ.
A more successful homestead-to-homestead evangelism occurred back in February of this year in Nawotom Village, Kalobeyei Zone. Jacktan reported that although the majority of the people in that area believe in witchcraft, none of them had a negative response to hearing the Gospel. This was because Motivator James Esuron had previously introduced himself to the men of peace in the village and asked to share the Gospel there. A total of 14 people were saved during the homestead visits. Later, 12 of them joined the church, 8 were baptized, and 4 joined Lighthouses! We are grateful to the Lord for the peaceful reception, and that the Gospel has overcome witchcraft in Nawotom Village. Pray with us that believers in Nawotom Village will grow in their faith and become disciple-makers. 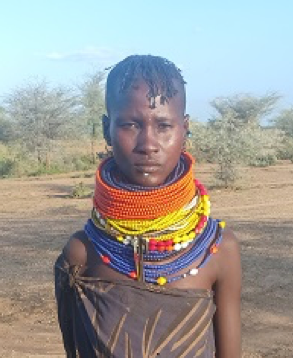 My name is Christine Ekuwom from Nawotom Village. I was once a disturber and bewitched many people in my village. One day, people of God, Jacktan Kachi and Motivator James Esuron, visited me and shared the Word of God with me. I decided to give my life to Christ Jesus. Then, I joined the church and was baptized. I took the step of telling one of my best friends – Arii Lowoyen – about the Word of God. She has joined the church with me, and we are under the mentorship of Motivator James. My hope and trust is that Arii will soon give her life to Christ.

In his fundraising endeavor for the remainder of 2020, Sammy Murimi (SHARE Director) has vowed to walk a total of 368 miles at 4 miles/day from October 1st to December 31st. He is looking for enough sponsors to raise at least $400,000 by December 31st. We request you to sponsor Sammy by donating any amount below. Kindly indicate in the memo/purpose box that your donation is for the Walk-A-Thon. Your sponsorship will be greatly appreciated! Watch the video below to see Sammy in action on Day 1 of the Walk-A-Thon! 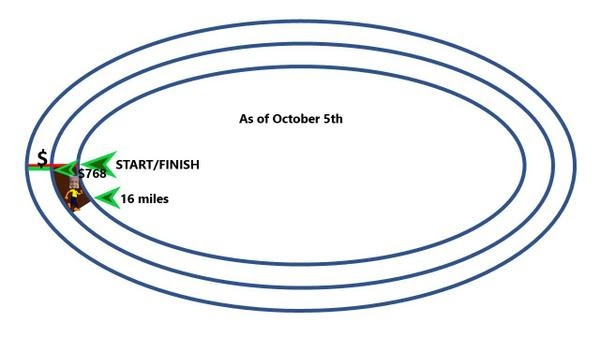 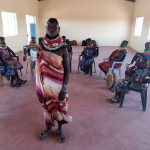