I do all this for the sake of the Gospel, that I may share in its blessing. 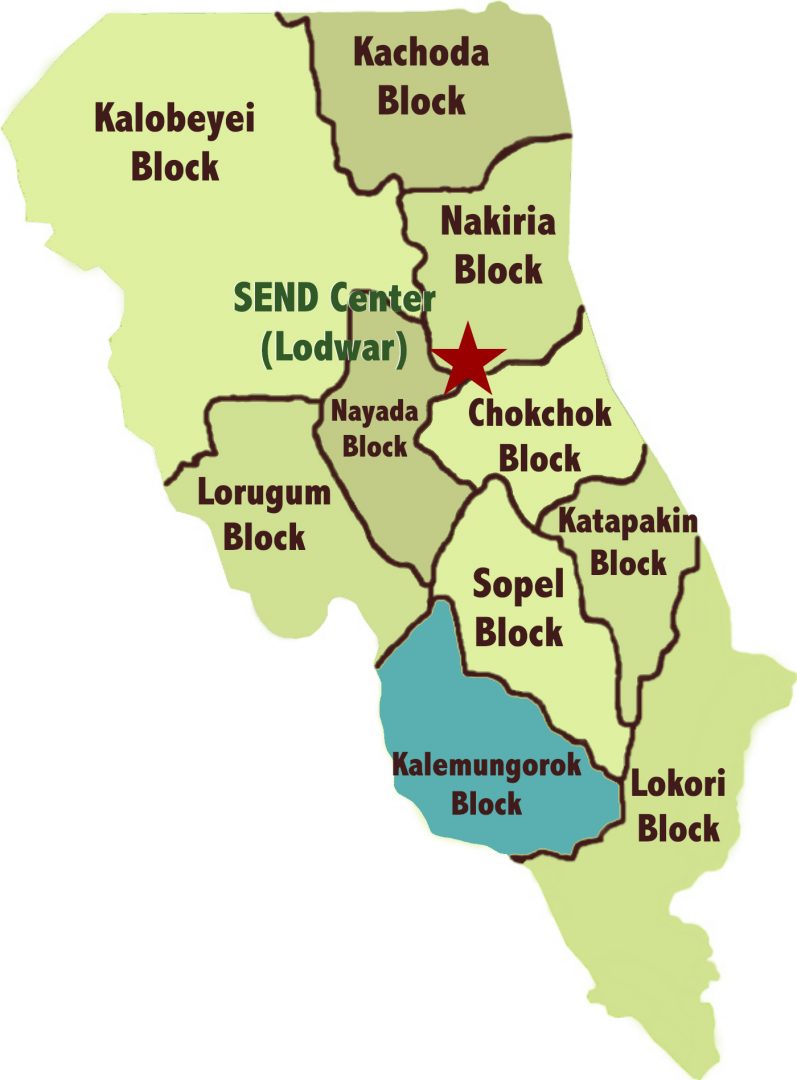 On Monday, April 8th, the SHARE Kenya team traveled 111 miles south from the SEND Center in Lodwar to Lokori Block. They were specifically traveling to the villages of Napetet (pop. 400), Emanman (pop. 518), Ng’imeyana (pop. 220) and Kaaruko (pop. 1,000), to do door-to-door evangelism, screen The Jesus Film and initiate discipleship ministry among the believers in these villages. Their secondary goal was to plant a church in the village of Ng’imeyana. This southeast area is among the least reached areas of Turkana County with the Gospel.

Emanman was the central point for training local missionaries and pastors how to make disciples that make disciples of others, but some training was also done in Napetet Village. The Team screened the Jesus Film in each of the four villages as well as hosting a revival meeting. A total of 985 people attended the screenings, with 127 people giving their lives to Christ. In the target village of Ng’imeyana where the Team also planted a church, 180 people came to Christ, 40 were saved, and 47 baptized! The Team also gave out solar-powered Mini Bible College audio players to our missionaries that were provided by our ministry partner – ICM to facilitate teaching the Bible content.

Residents of Ng’imeyana are pastoralists. The current drought has caused severe scarcity of food. The SHARE team was able to purchase foodstuffs in Lodwar and distribute in the village. On Sunday, April 14th, everyone was excited to hold the first church service in Ng’imeyana! There were 52 people in attendance.

Distributing Food to the Families in Ng’imeyana Village 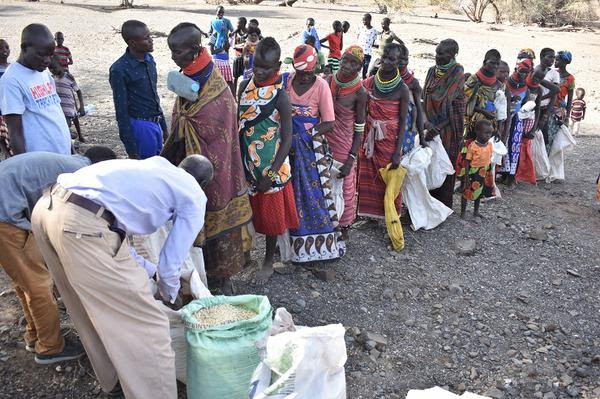 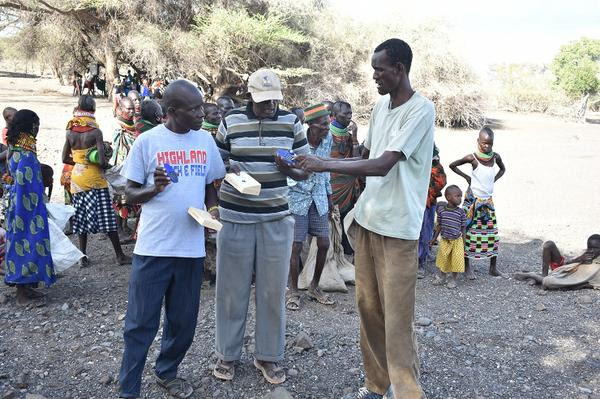 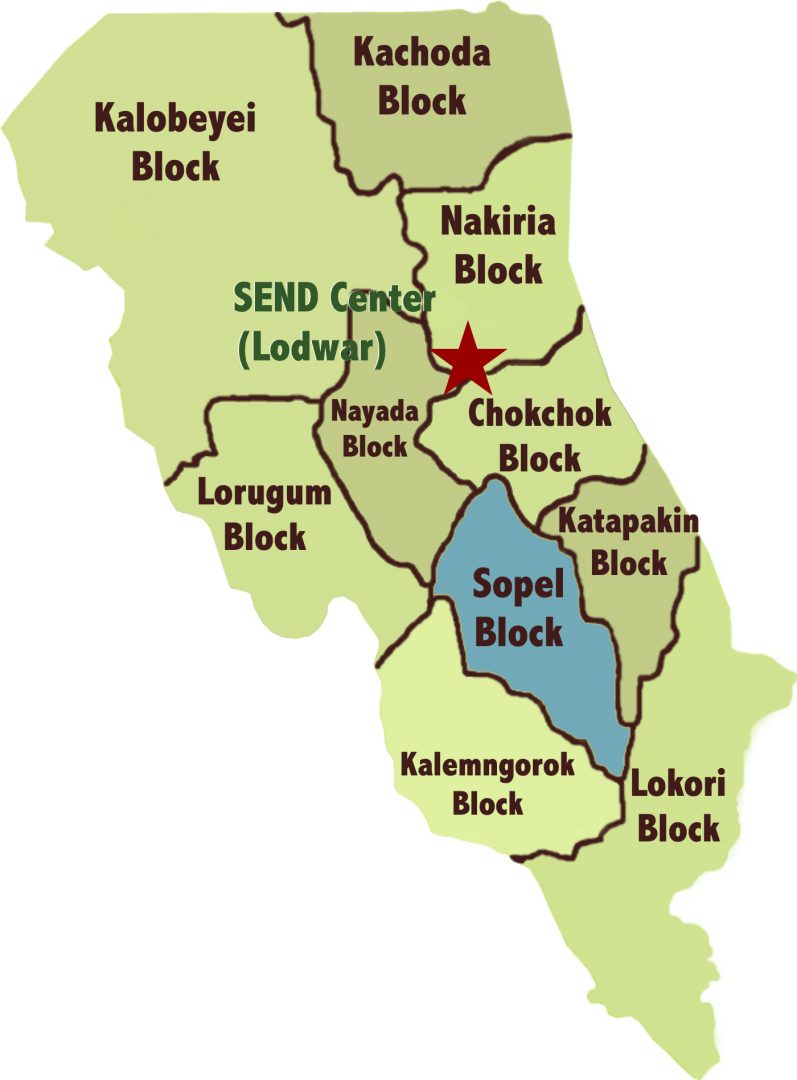 Between April 22nd and 26th, the SHARE Team and area missionaries and church leaders conducted a mini-STORM in three villages in Sopel Block – Kang’alita, Lochor-esekon, and Koono (total population of about 3,300) – located 50 km south of Lodwar. The team did door-to-door evangelism, screened The Jesus Film, and

carried out discipleship training. Among some of the challenges encountered was a shortage of tents, bedding, and utensils to cater for the entire team. The team agreed to share what was available in shifts! There was also unexpected rain one morning that dampened the outdoor cooking firewood, making it difficult for the cooks to light the fire to prepare breakfast!

In spite of the physical trials, the team managed to screen the Jesus Film in the villages, with a total attendance of 473 people and 50 surrendering their lives to Christ. A church was planted in Koono village, with 47 believers attending and 15 baptized at the very first church service! SHARE staff will be travelling back to these villages at the end of May to follow-up with the new believers.

James Ewoi speaks to Sopel Block Leaders. He presented a projector for screening The Jesus Film during outreach in other villages in the area. The gift was received with much appreciation. 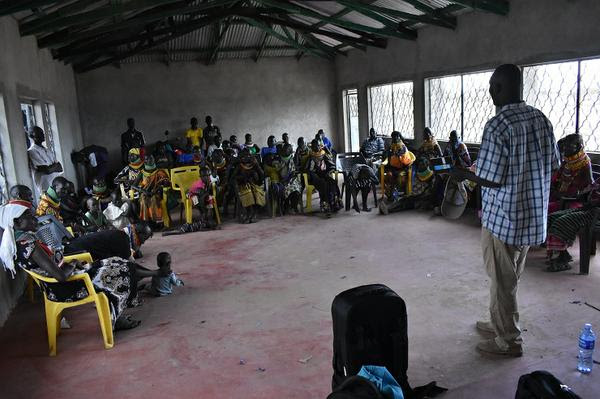 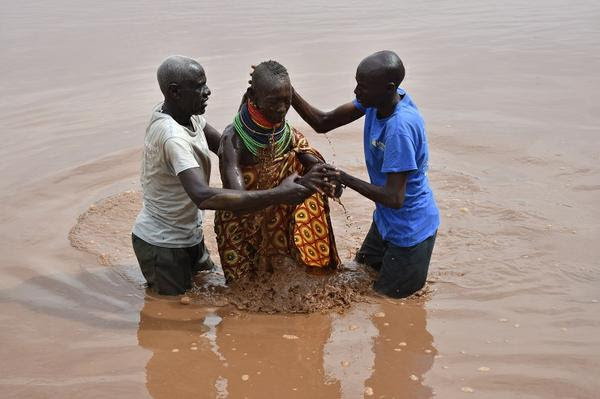 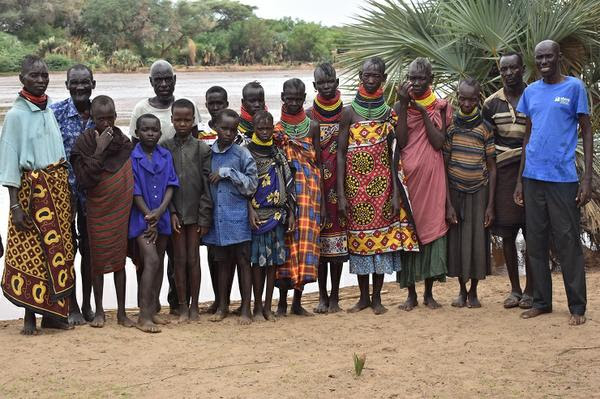 On March 30, 2019, the third Block Training and Worship Center was dedicated in Kolobeyei Block. Mr. Frederick Mukendi, Field Auditor and Trainer for International Cooperating Ministries (ICM) did the honors of cutting the ribbon. ICM‘s mission is to build churches structures and train disciples. They do this by partnering with churches and organizations around the world that are passionate about Jesus and ready to evangelize. Because of SHARE’s mission to reach all of Turkana for Christ, this was an easy partnership. Local congregations donate the land and “sweat equity” for construction of the facility while ICM funds the rest of the project and provides solar-powered Mini Bible College audio player units to our missionaries.

In 1998, during the second STORM trip, the STORM team met a man named Michael Lokaala. He lived in Elelea Village, Sopel Block. Michael was the witch doctor in the village. When he heard the Good News from the team, he gave his life to Christ. Over the years he has become a strong believer and worshipper of the Lord. When his wife died in 2016, he needed to relocate to be closer to his children. He did not have the means to do so. A SHARE supporter from the U.S. who had met Michael during one of the Vision Trips offered to donate funds to build a new house for Michael and relocate him. Michael has continued to grow in his faith and has been instrumental in sharing the love of Christ among other older men in the village. He is also a key elder in his community, involved in making decisions for the betterment of the community. 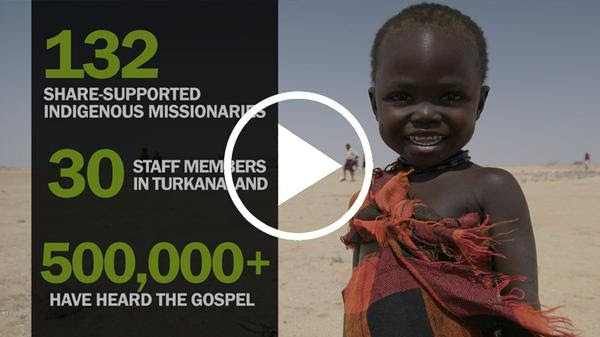 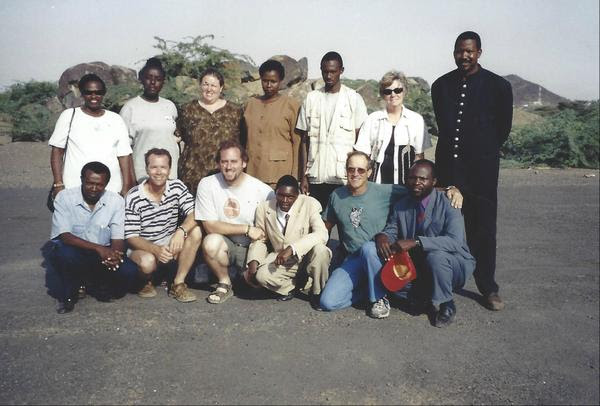 Lodwar, the capital of Turkana County, is the biggest town in north-western Kenya. The town is a vibrant commercial center whose principal market trade activities include livestock, basketry, and fishmongering. 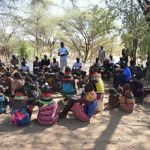 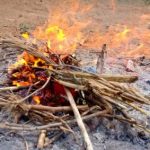